IVS stations will be performing a historic set of observations called “T2++” sessions on January 12, 2021, and on November 30, 2021. In these two sessions, 24 and 28 IVS radio telescopes, respectively, will be participating, and will perform a series of simultaneous observations of quasars as fixed reference points on the sky. The main goal of the T2 sessions is to include as many of the legacy S/X geodetic VLBI antennas as possible for state-of-the-art determinations of their present coordinates.

Generally, T2 sessions are regularly scheduled approximately bi-monthly for tying more active stations to the less frequently used ones to obtain the coordinates of all of them in joint observing sessions and evaluate network resources on a regular schedule. For compatibility and other infrastructure reasons, these sessions are generally limited to 12–14 telescopes each. Consequently, the enhanced T2++ sessions provide an enormous step forward in network configuration and in the results achievable.

In the IVS naming structure, the “T” stands for “TRF,” or the Terrestrial Reference Frame. A terrestrial reference frame comprises a network of points on Earth with very precise coordinates as the basis of studies of global change such as global sea level rise. The “2” indicates that the sessions take place on the second day of the week. And the “++” indicates the increased sensitivity of precision with which the station positions are measured.

Another distinction of the T2++ sessions is that they will be observed with an enhanced observation mode with larger data rate of 512 megabits per second and an increased spanned frequency bandwidth of 720 MHz. Each telescope will record approximately 4000 terabits or 500 terabytes of raw observation data within the 24-hour observing sessions. All this data must then be transferred to a central correlation facility for processing and analysis either via the Internet or on magnetic disc systems with courier services.

More information will be provided after the sessions’ data is correlated and analyzed.

Thanks to Axel Nothnagel, Dirk Behrend, and Arthur Niell for editorial assistance.

The header image for this site will change periodically to highlight the many IVS sites worldwide. The current image of Ny-Ålesund is courtesy David Mayer. Please send suggestions to ivs@mit.edu and include subject and caption. Thanks! 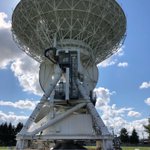 The importance of #geodesy, an essential service in today's society:

Comprehensive and potent report from @theNASEM on the "unseen" benefits of #geodesy to society - supporting the need for a #Sustainable and resilient @UNGGIM #GGRF, the @iag_geodesy services, and @ITRF_RefFrame https://twitter.com/AGU_Eos/status/1420385745911562247 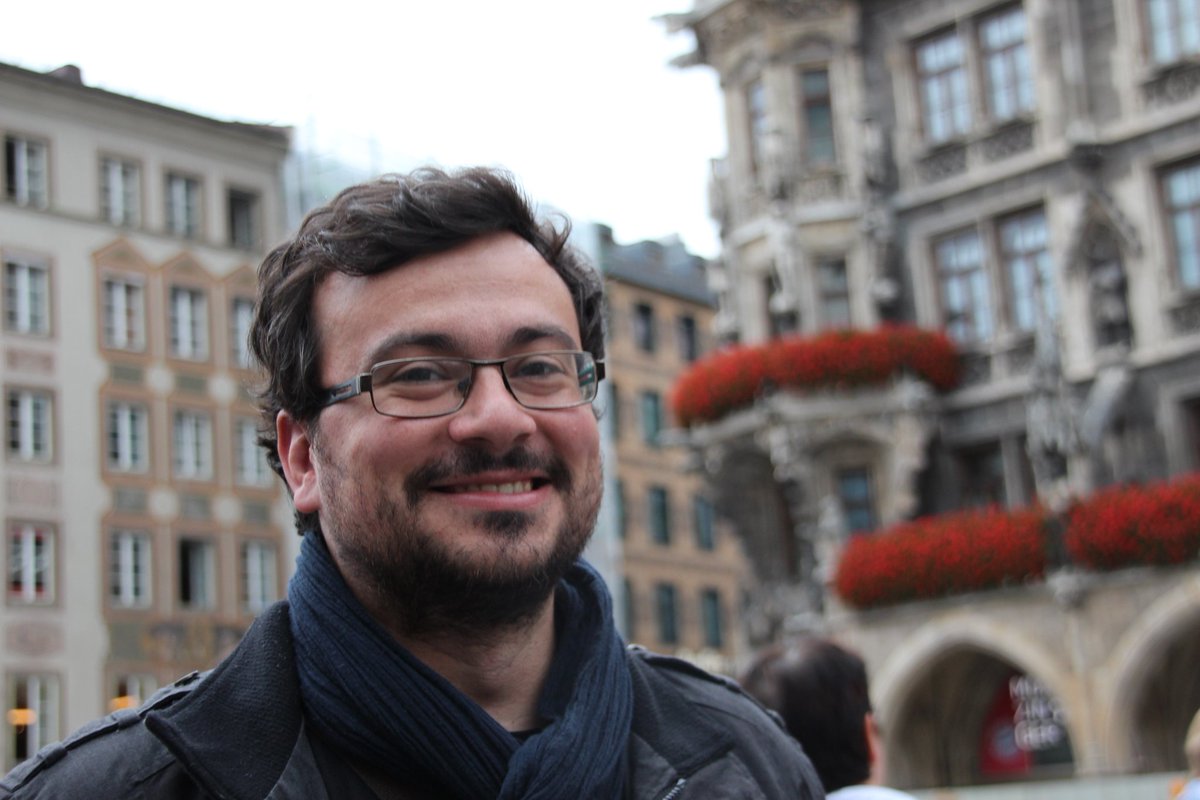 We are glad to welcome @jorgegrivero as our new Science Communications Officer starting in May. Jorge is an astronomer and science communicator whose previous roles included being the #IAU100 global celebrations coordinator & the International Year of Light 2015 Outreach Officer.

VLBI in the news

NASA's Space Geodesy Project Mapping Out a Bright Future
How Satellites and Telescopes are Tracking the Effects of Global Change, Down to the Millimeter